Hi, I am Umit! I am a PhD Student at University of Groningen (Kapteyn Astronomical Institute) in the group of Floris F.S. van der Tak. Me, Floris and Xander Tielens (Leiden Observatory, co-supervisor) work on the formation of massive stars and their interaction with the ambient material at submillimeter and far-infrared wavelengths. We plan to use data from state-of-art observatories such as Herschel, STO-2, ALMA and SOFIA for this project.

I have graduated from Istanbul University, Department of Astronomy and Space Sciences with Master's degree. The thesis is done under the supervision of Prof. Dr Peter Schilke from the University of Cologne (in German: Universität zu Köln) and Prof. Dr Tansel Ak from Istanbul University. The defence of thesis realised on May 13th, 2016 in Istanbul (Turkey). My Master's thesis is based on searching for radio-jets from high-mass young stellar objects using EVLA/NRAO interferometer. 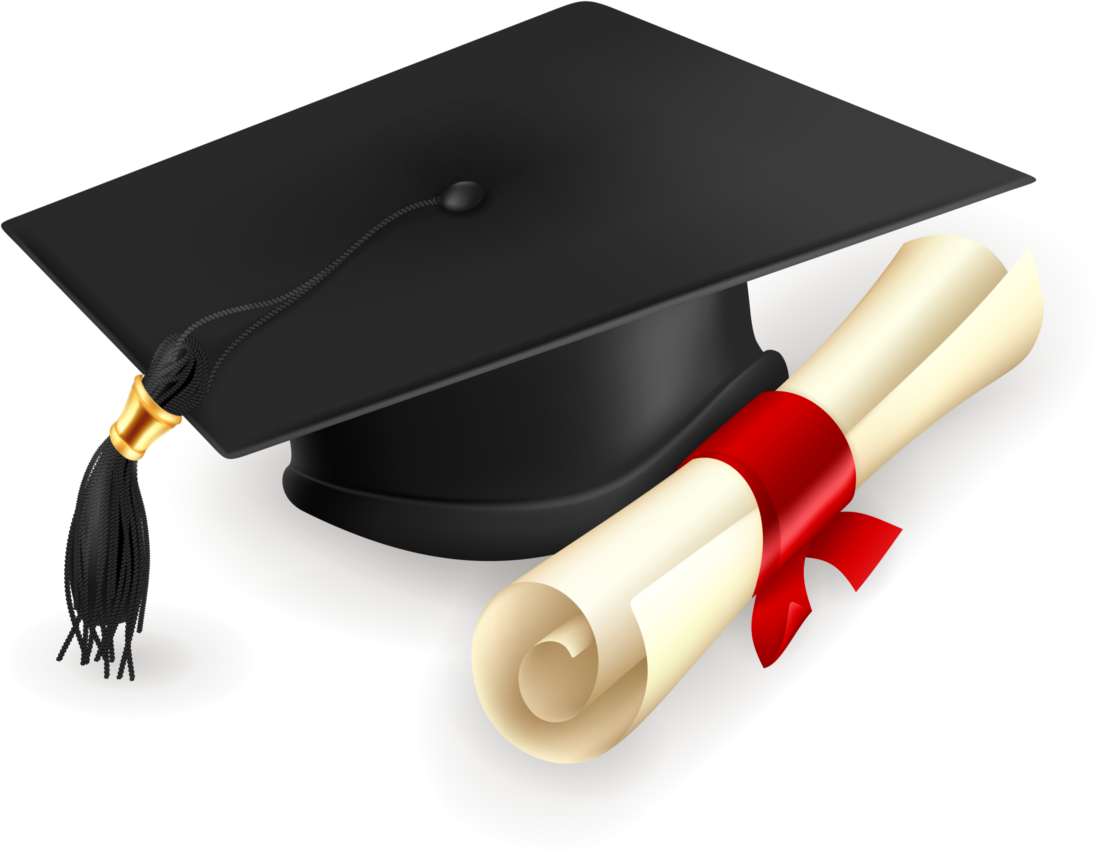 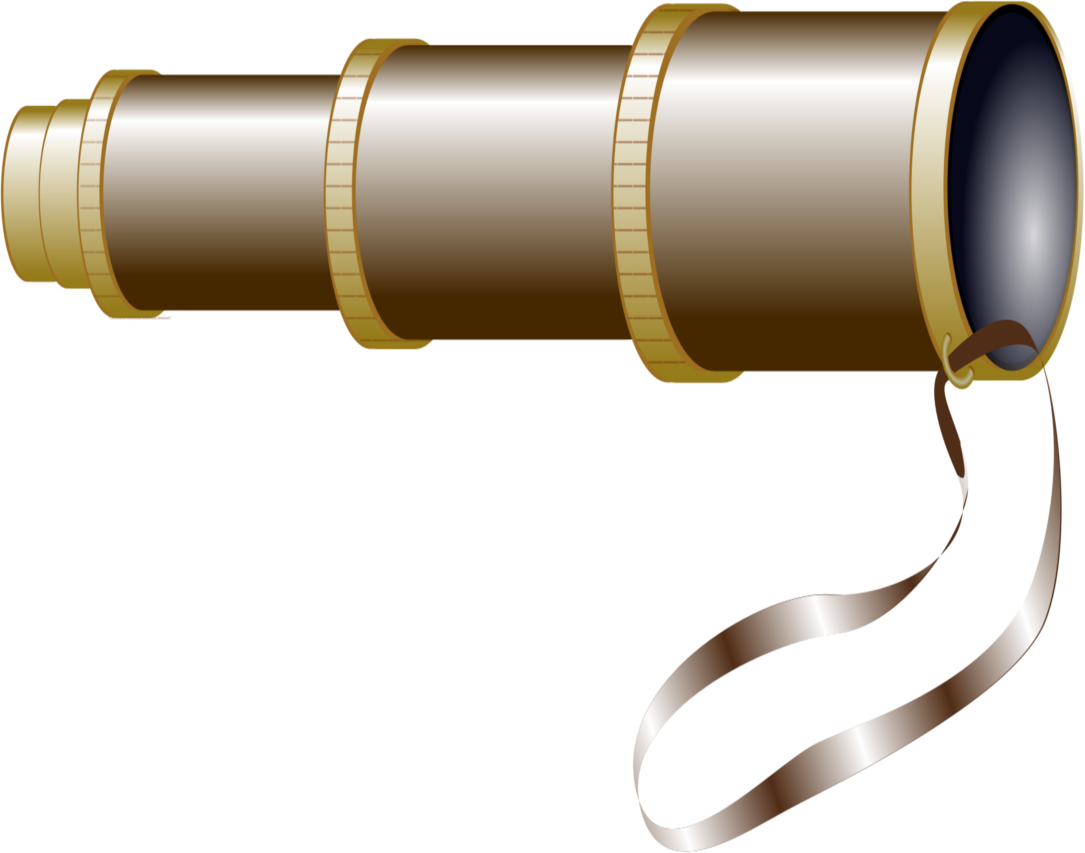 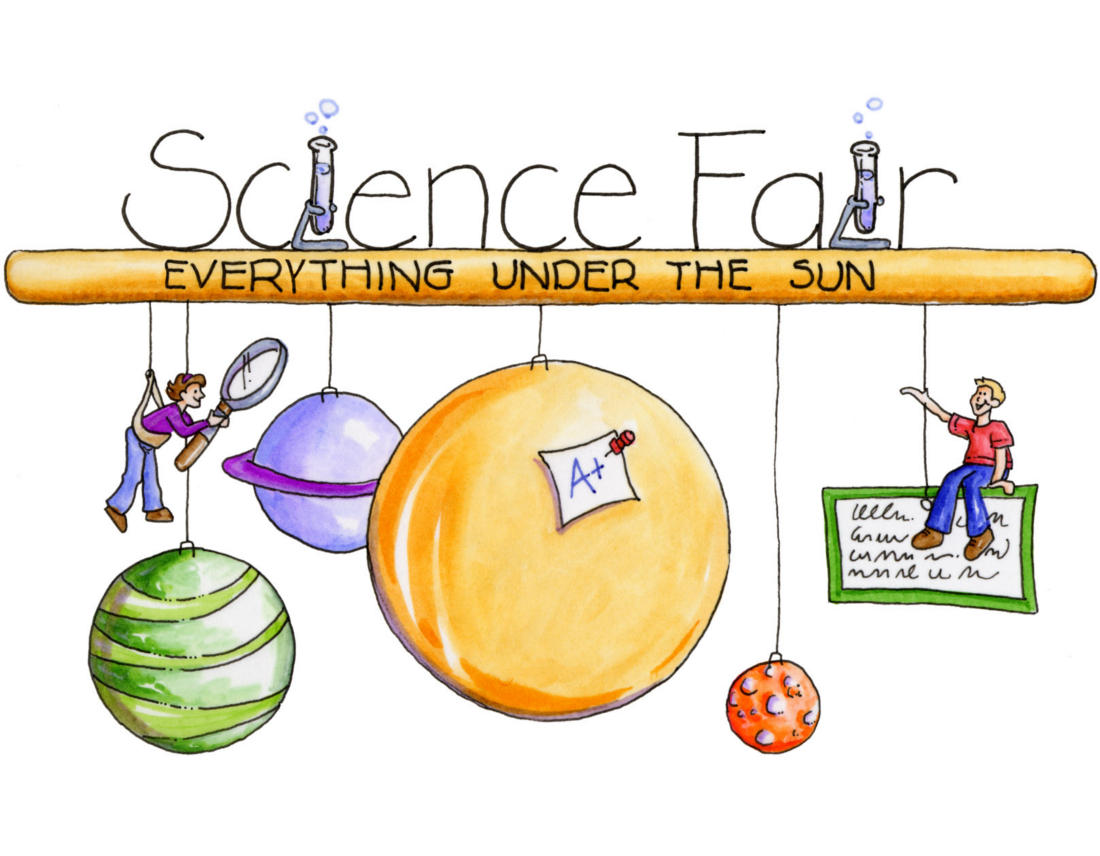 Summer Schools I took part in 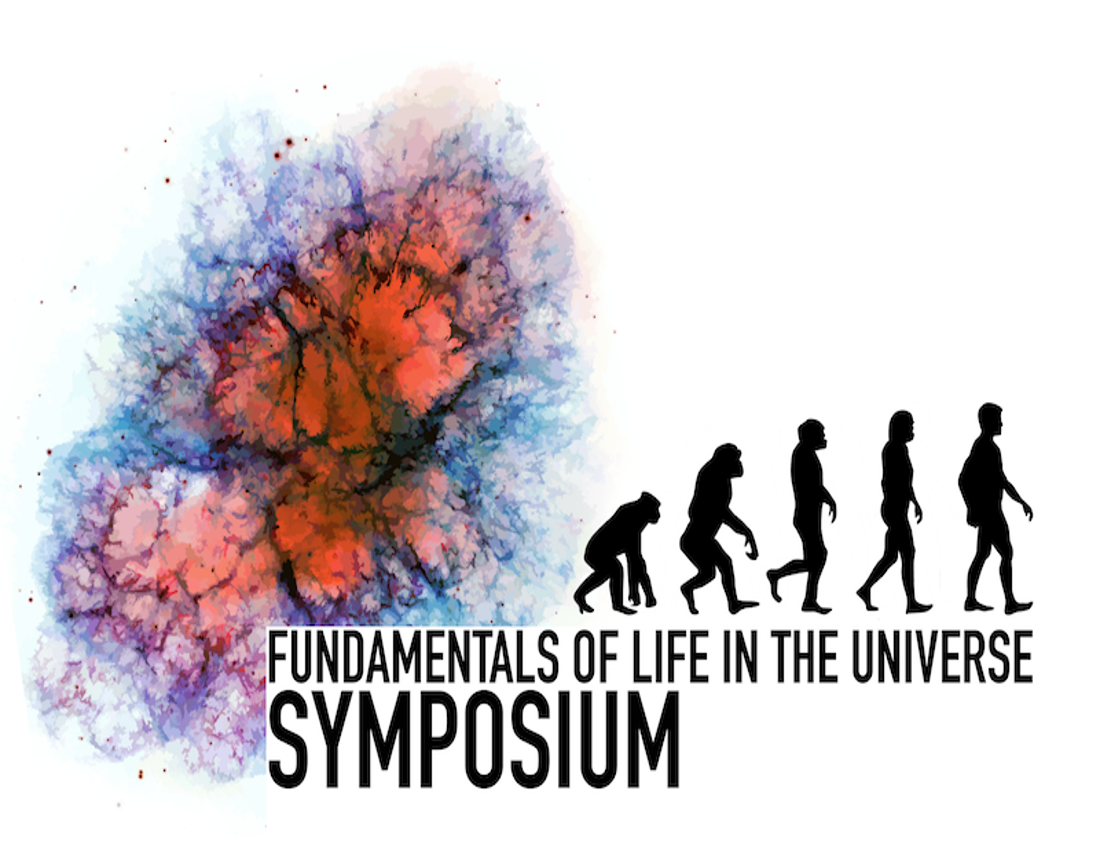 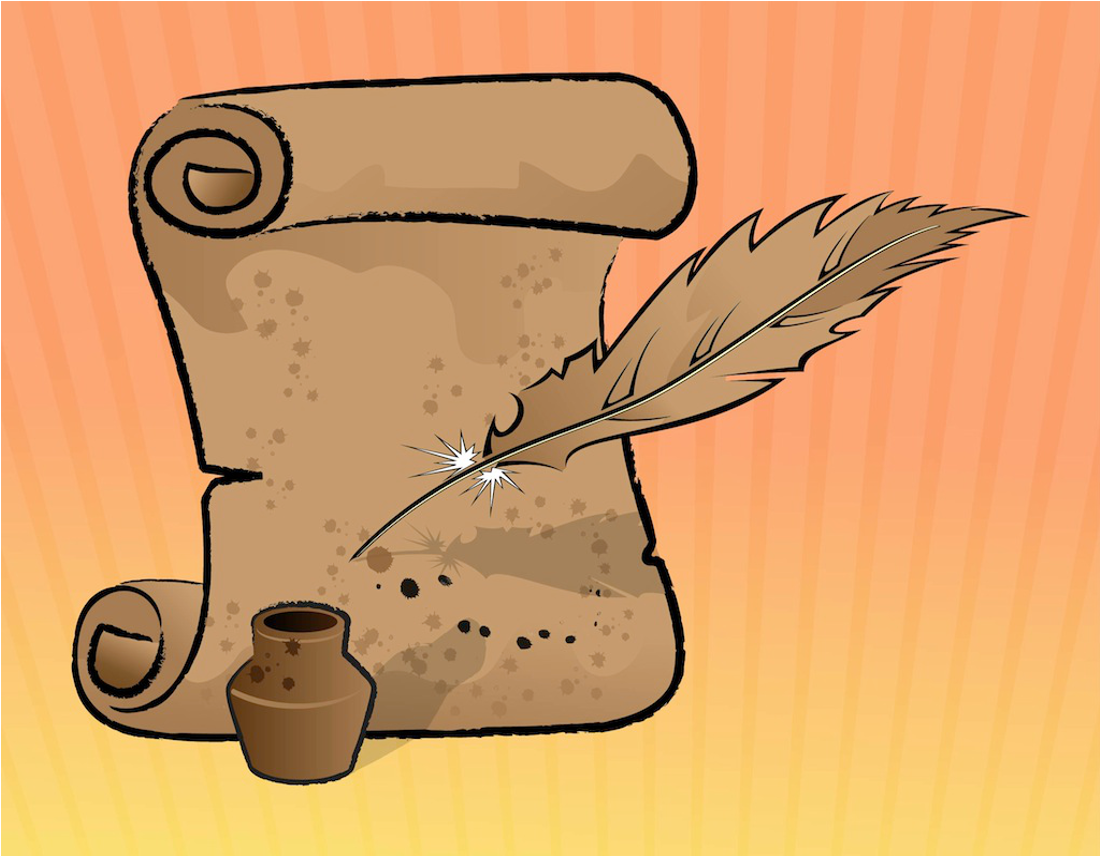 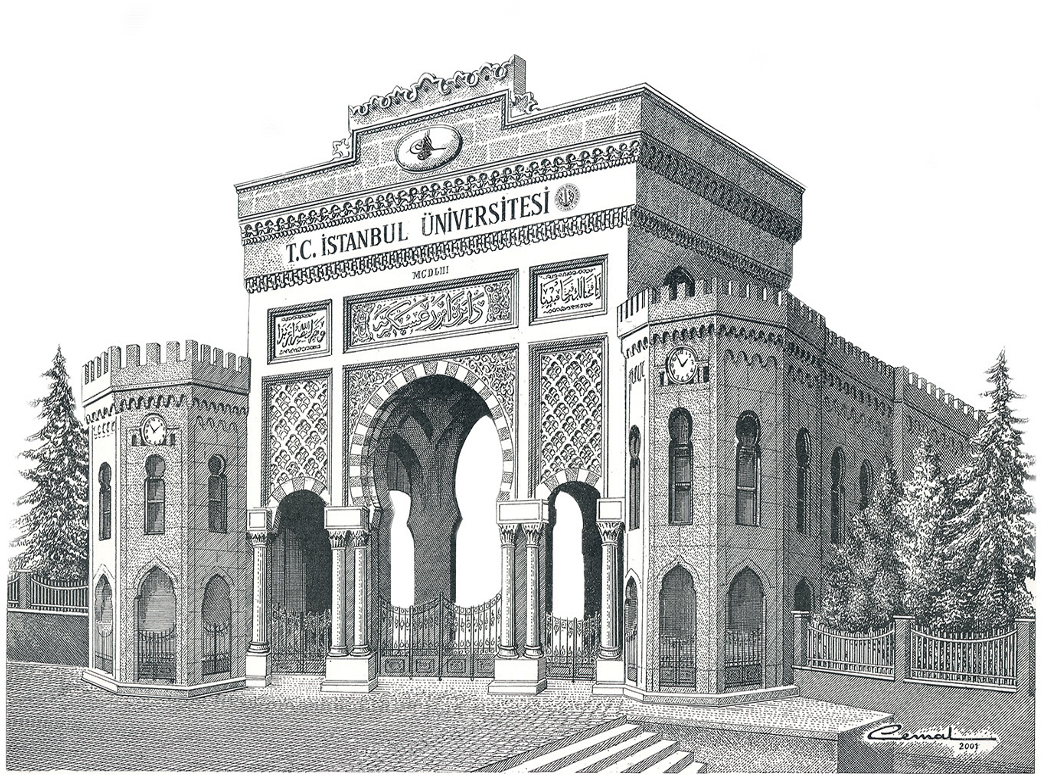 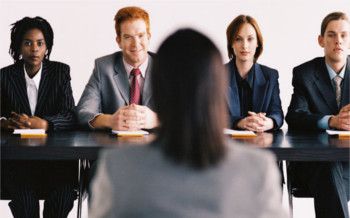 You will find a nice video which was created by one of the participants of ATM2009 in Istanbul. 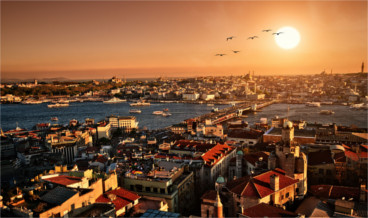 A wonderful video about most active city in Turkey: Istanbul 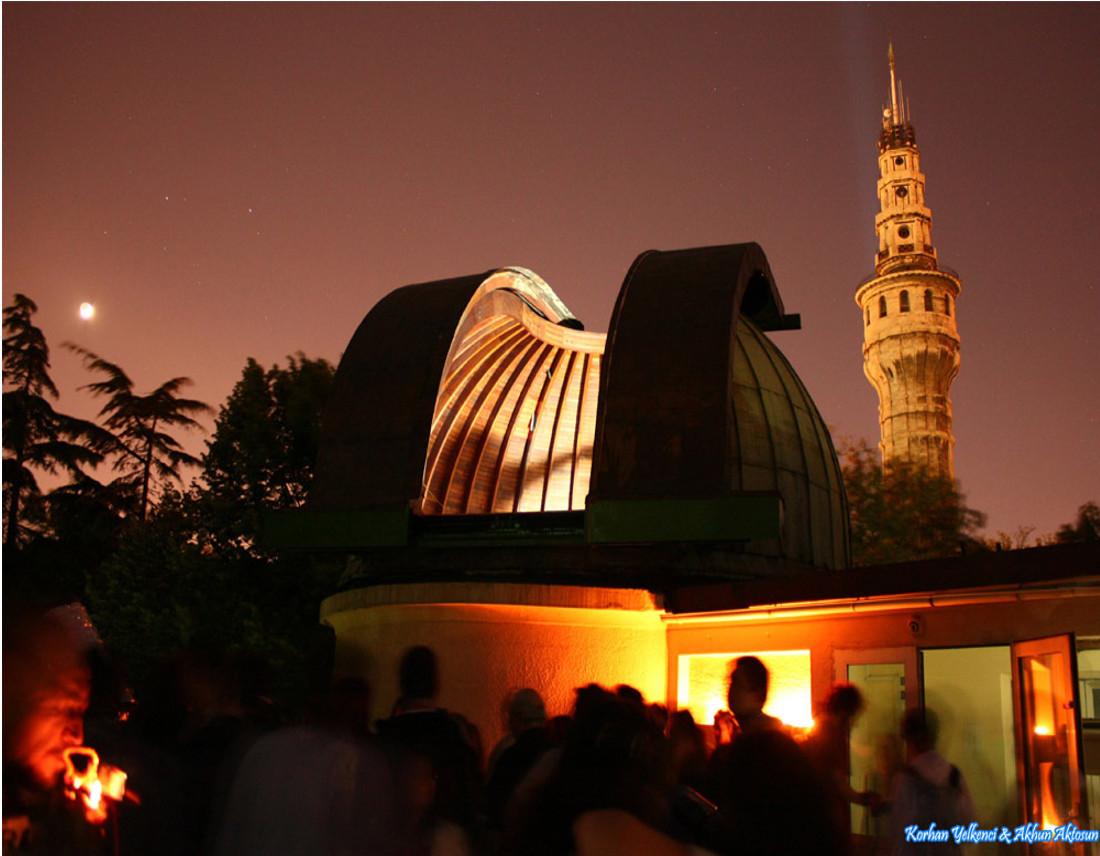 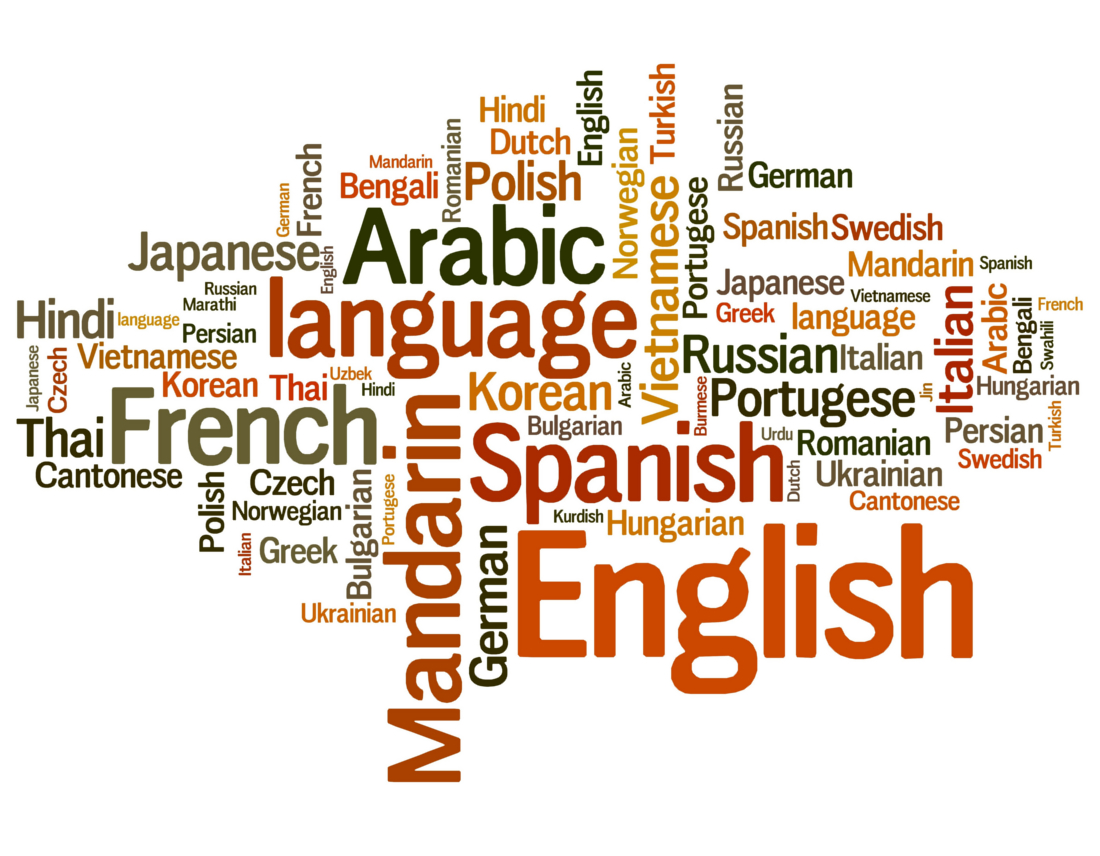 An Erasmus+ Student Exchange Program at University of Cologne

I'm not a genius. I'm just a tremendous bundle of experience.

LET'S GET IN TOUCH

DROP ME A LINE